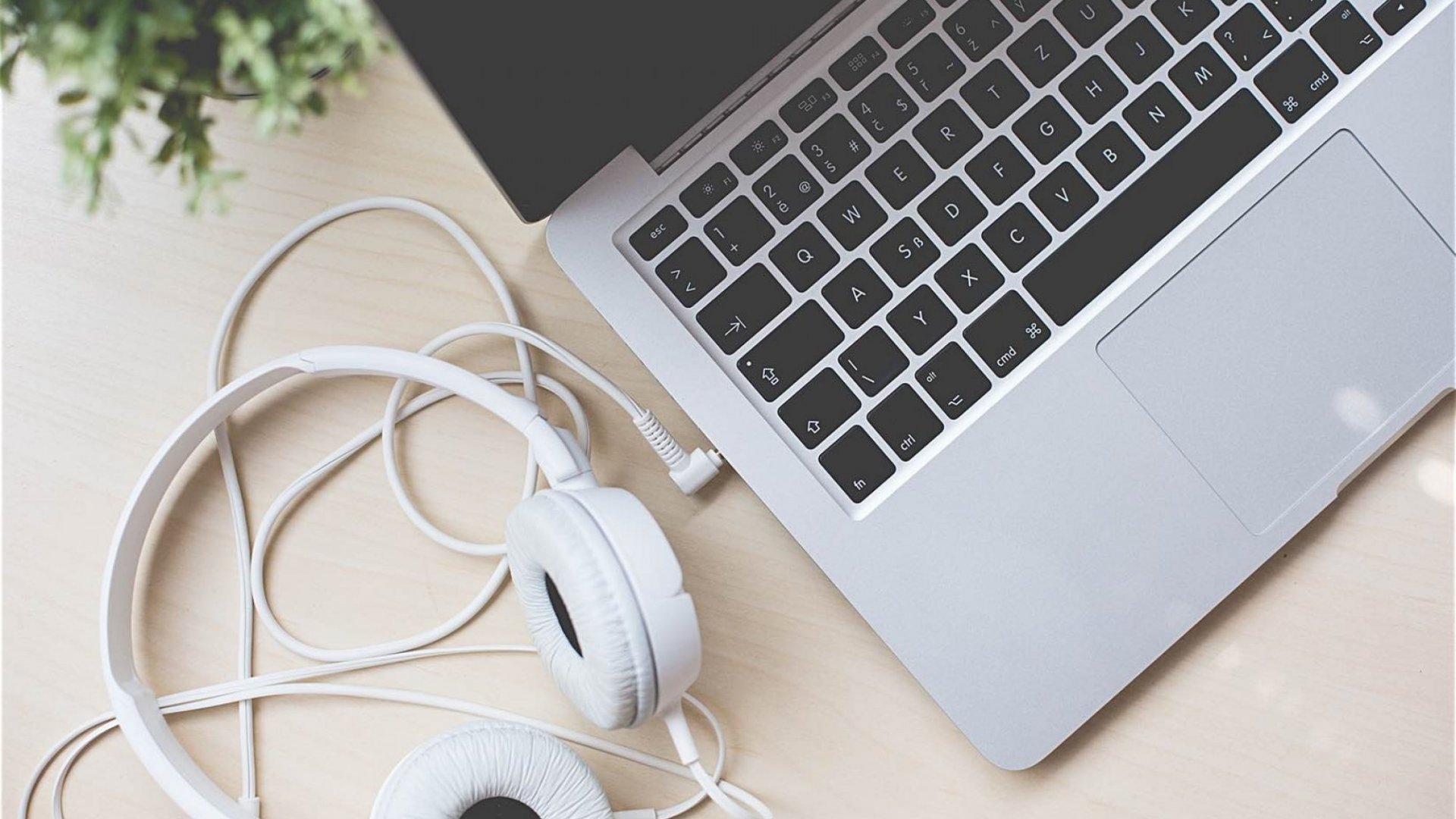 Doorbell cameras have significantly increased in popularity over the past decade, but affordable home security does not have to stop there. Strengthen the set-up with a few Ring Stick Up Cameras, that you can sync with the rest of the devices in order to provide around-the-clock protection. They can easily mount it on any wall, inside or out. It can stream 1080p HD video, has an option for two-way talk. It also provides motion-activated notifications to the user via email or message. The battery pack can be easily removed, too, so there is no need to take it down each time.

Klipsch is an American brand who have been at the top of the audio market for over 75 years, so it is actually pretty surprising that they decided to move into the headphone and earphone space only in 2007. However, it is safe to say that the company has made up for lost time with a wide range of acclaimed models, their most recent release being awe-inspiring indeed. Featuring the same advanced sound engineering as the company’s celebrated home speaker range, the T5 II Truly Wireless earphones features six pairs of patented contour ear tips, eight hours of battery life and a useful transparency mode which allows the user to listen in on the surroundings without fiddling about with the earphones.

Many Bluetooth speakers of late are more of a muchness these days. Even though the current trend of slick cylinders in matte blacks and greys, they can often lack character. The Marshall Action II is a powerful mini speaker that is modelled on British music brand Marshall’s top tier guitar amplifiers. They come with a good range of up to thirty feet as well as a dedicated smartphone application which allows tinkering with tracks.

Finnish sports tech brand Polar’s Vantage 2 is a very lightweight and minimalist fitness tracker which takes a 360 approach when it comes to the health of the wearer. Not only does it drill down into swimming, cycling and running sessions, but also comes with tools which help the user to identify if they have been straining themselves too hard, helping them avoid injuries and prevent future setbacks. The user also gets full access to Polar’s data-driven program, Polar Flow that keeps track of all of the user’s training stats. Not to mention the advanced wrist-based heart monitor, 40 hours of battery life, mindfulness tools and more.

If you are someone who does not like to use ironing boards and looking for an alternative, then it is advised to use a lightweight, portable steamer. It can easily remove creases from clothes and can help to get rid of odours as well. One of the most important things to take into consideration while buying one is the water tank capacity.

This new service by MyTimes will continuously update the contents of your electronic newspaper via an internet connection and for this, all you need is a subscription from MyTimes.

Moreover, this service provides you with an option to set your properties according to your interest that will be taken care of while displaying the news and deciding the space to be provided to that news.

So, now you don’t have to wait until next morning to have a look on the news, as this service will provide you with the latest updates within the minimum time to keep you one step ahead of others. 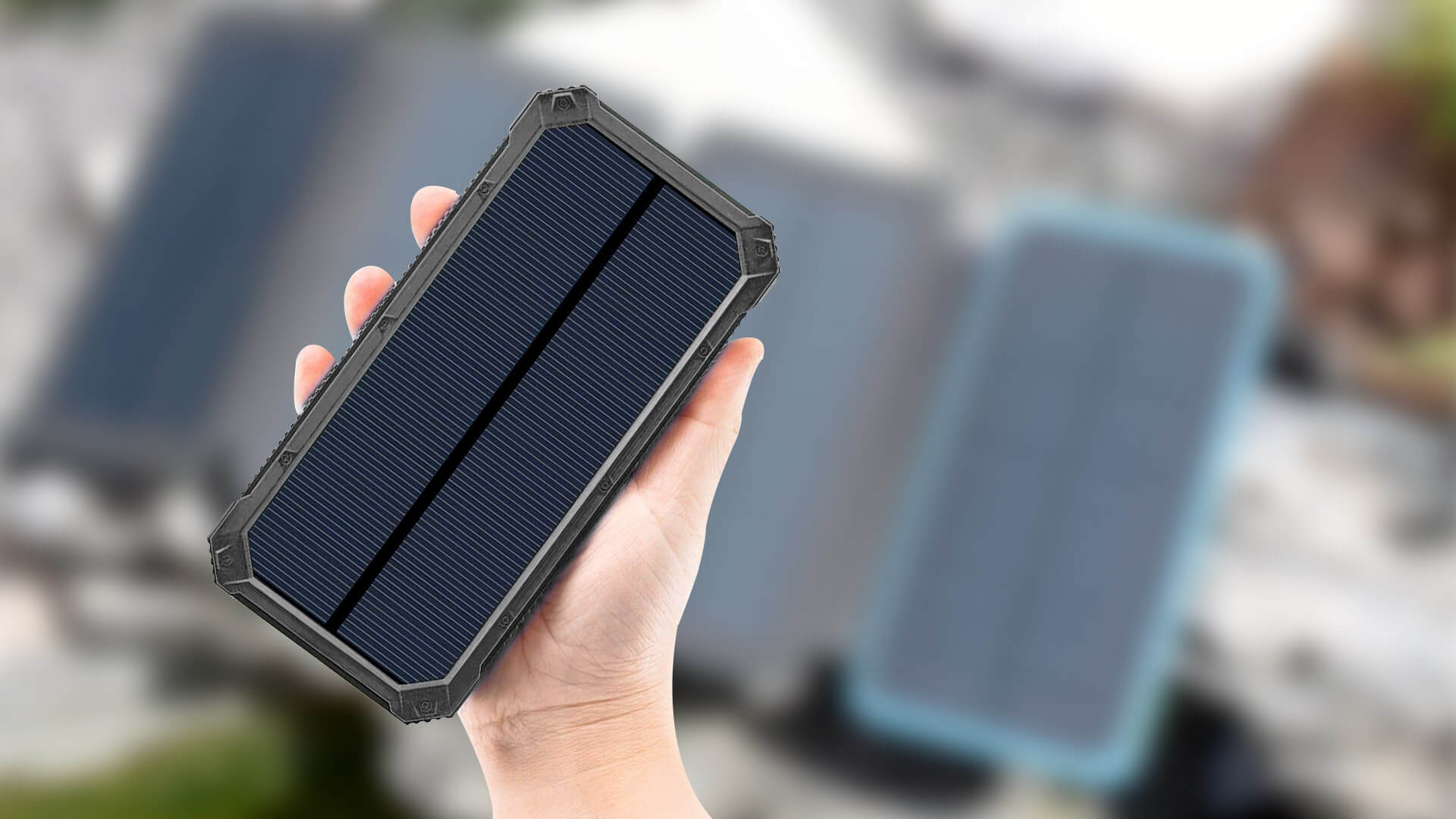 The Freeloader Solar Power Charger. This new solar charger for gadgets offers a nice design, nice price, and nice feature set, so what’s not to like? It comes with a variety of plugs and sockets including USB, and will store solar power for you for up to 3 months on its internal battery pack. 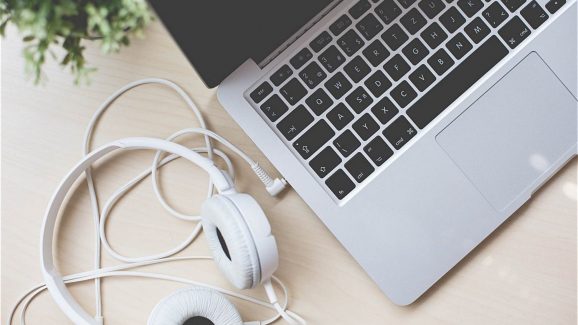 The Smartest New Tech And Gadgets For Men 2021

by Caleb M Williams in Tech And Gadgets

Ring Stick Up Camera Doorbell cameras have significantly increased in popularity over the past decade, but affordable home security does not have to stop there. Strengthen [...] 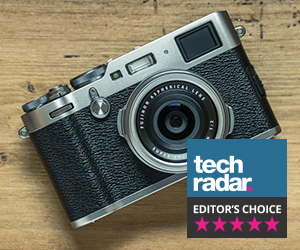 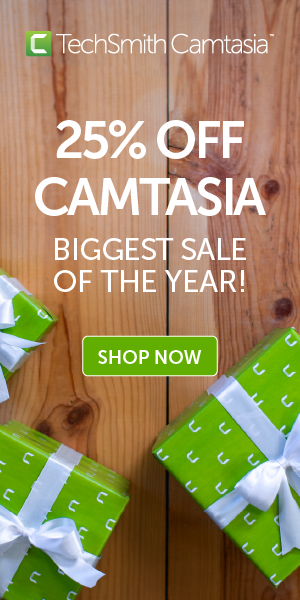